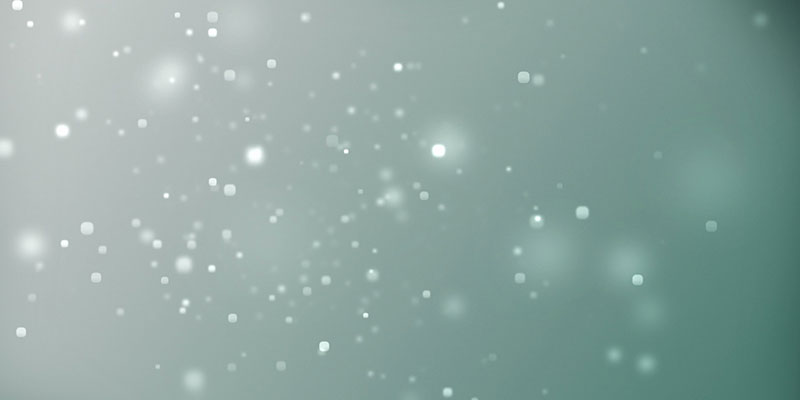 Some things don’t change. One of them is how airborne particles are captured by media air filters. Understanding this will help explain how the oldest and most common air filtration technology can be effective in some ways, and why they are not in others.

Two fundamental factors play into the effectiveness of media, or mechanical, air filters. First is the likelihood that airborne particles that are in the ductwork’s airstream will be on a collision course with the media fibers, and second, that the captured particle will stay captured and not re-enter the airstream or the living space. If any particles that reach the in-duct filter material are not captured, or if they are captured and then later released back into the airstream, then the filter is not as effective as we might have thought.

There are four ways that media filters remove particles from the airstream:

There is no doubt that media, or mechanical, filters can be effective at removing some particles from the air that gets to the filter. As you already know, filter materials can be constructed to remove particles of larger sizes, but there becomes a point where the static pressure issues will limit a media filter’s capability to remove smaller particles.

Here are Five Questions to ask about any IAQ device or strategy:

All of these are good to consider, aren’t they? Most IAQ products, including media filters, can provide the desirable answers…but there are shortcomings to each.

According to the EPA and ASHRAE, even with their limitations, mechanical filters are the only IAQ products that have been proven to improve the health of people in the living or occupied space.

EPA Air Cleaners and Air Filters in the Home, August 2018

“Using air cleaners has also been linked to reductions in some allergy and asthma symptoms and lowering indoor PM concentrations with air cleaners has been shown to beneficially impact some markers of cardiovascular effects associated with exposure to indoor PM of both indoor and outdoor origin.”

“One key statement is that, at present, there is only significant evidence of health benefits
for porous media particle filtration systems.”

Until then, Good Selling.