How Neil Sealed His First Deal 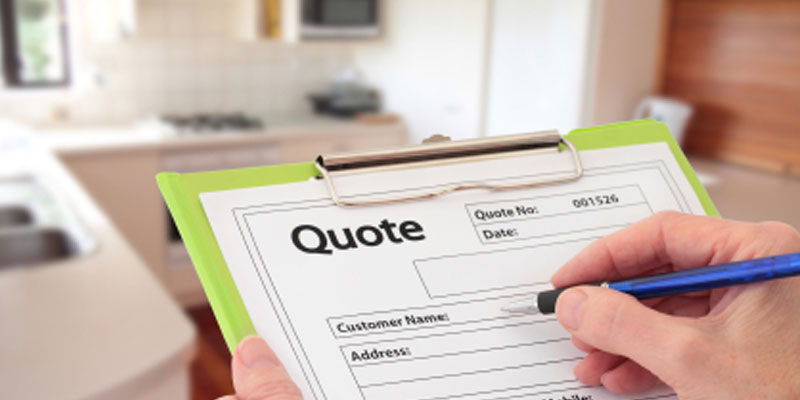 Six weeks ago Neil decided to join the family HVAC business. He had been working overseas as a teacher and had no HVAC experience. The business has been growing and Dad/Owner has been doing all of the selling. A full time comfort advisor is now needed so Neil’s decision is timely.

The Monday after this training, Dad and Neil ran an internet lead together, with Neil along to observe. Following the TRUST® sales process, they investigated the home and the 20 year old HVAC system, determined it’s design and installation shortcomings and listened to the customer’s complaints about noise and high energy bills. At the kitchen table Dad presented the company story, explained the issues with the old equipment and the leaky and dirty duct system, showed them the Aeroseal episode from This Old House and then presented three system solutions to consider.

Dad asked for the sale and after some discussion the customers decided they wanted to shop around. Neil offered to come back to discuss any questions that might come up after they did their research and they agreed.

When he came back they confessed they hadn’t taken the time so talk with other contractors. They were most interested in the problems with the ductwork and wanted to know more about duct cleaning and sealing.

Neil answered their questions and again asked them which solution choice might be best for them. They said they wanted their company to do the work but it was a lot of money to do everything. Neil told them about the value in the system, reviewing the warranty and guarantees. Still they wouldn’t make a decision.

Before he left he got permission to stay in touch. An hour later, with Dad’s prompting, Neil realized he’d forgotten to assure the customers that they “could design a system at any investment amount”. He decided to call then with that idea and they said they felt they could invest $10-$12,000 at the most.

Neil returned one more time and they designed a system together. In making their choices, the customers choose duct sealing over the higher efficiency equipment because they realized the futility of having their heating and cooling dollars blowing into unconditioned space. This realization, Dad says, repeatedly helps them close the sale, even when they are thousands of dollars more than other contractors.

Engage your customers in discovering the problems with their existing system. Explain the consequence of not fixing fundamental design and installation issues. Replace, add and/or seal the ductwork when it is inadequate or leaking. Differentiate yourself and your company with this approach and you will sell more job for more money…and have happier customers.

In this case, Neal sealed the ductwork and it helped him seal his first deal.